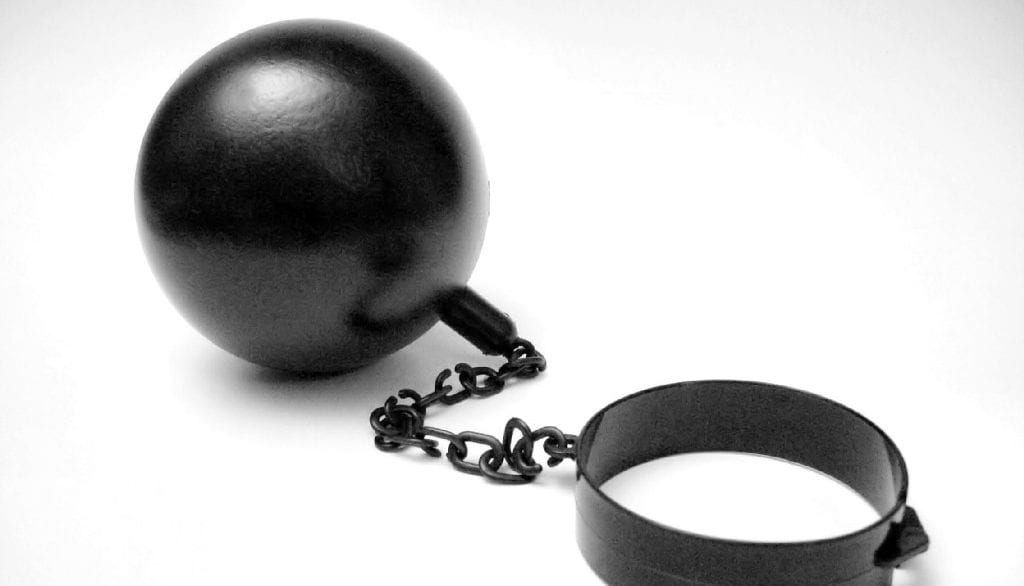 I don’t know about you, but when I hear the term “limiting belief” the first thing I think is that I was wrong – I believed something that wasn’t true or I was deceived. This is not actually the case. Here is an excerpt from the book that explains what a limiting belief really is:

“A limiting belief is any belief that holds you in your current way of doing things. We all have limiting beliefs, every single one of us. They are internal frames and ways of thinking that keep us from what is possible and what is available out there for us.

Limiting does not necessarily mean that a belief was bad or that it didn’t work, or was wrong or untrue. Limiting means it was fixed to a certain frame or to a certain set of variables.

Or perhaps you have reached a ceiling in your sales performance and you simply have never been able to sell more. What will it take to get you to the next level?

Adapted from Shiftability: Creating A Sustainable Competitive Advantage in Selling